Art 8 • Private life and home • Authorities’ ongoing illegal use of cemetery near applicant’s property, exposing him to an environmental nuisance • Blatant breach of domestic health regulations and unexplained delay in enforcement proceedings, thereby prolonging the illegality

This judgment will become final in the circumstances set out in Article 44 § 2 of the Convention. It may be subject to editorial revision. 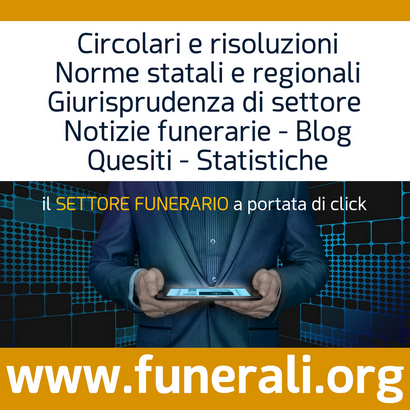 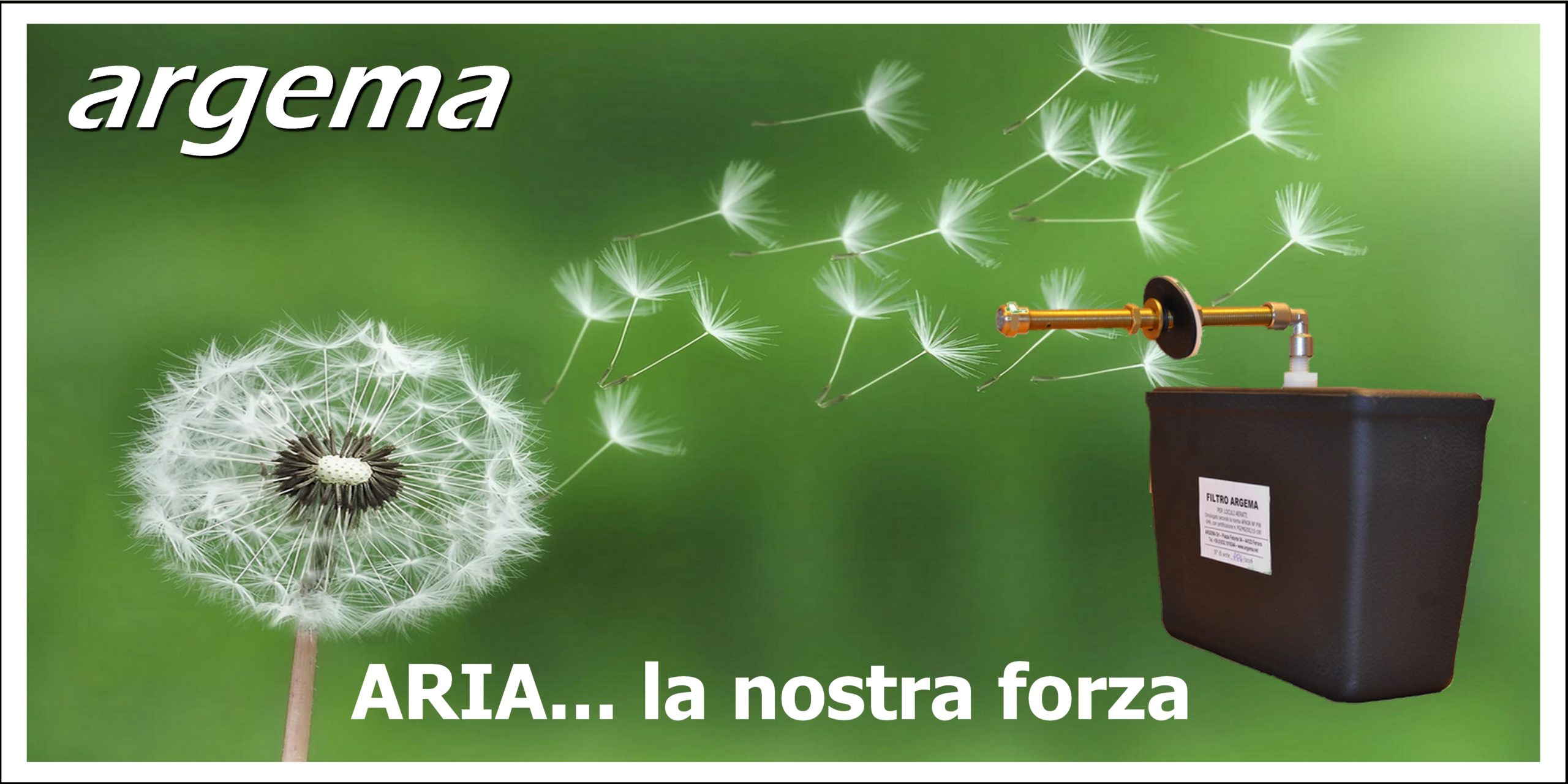 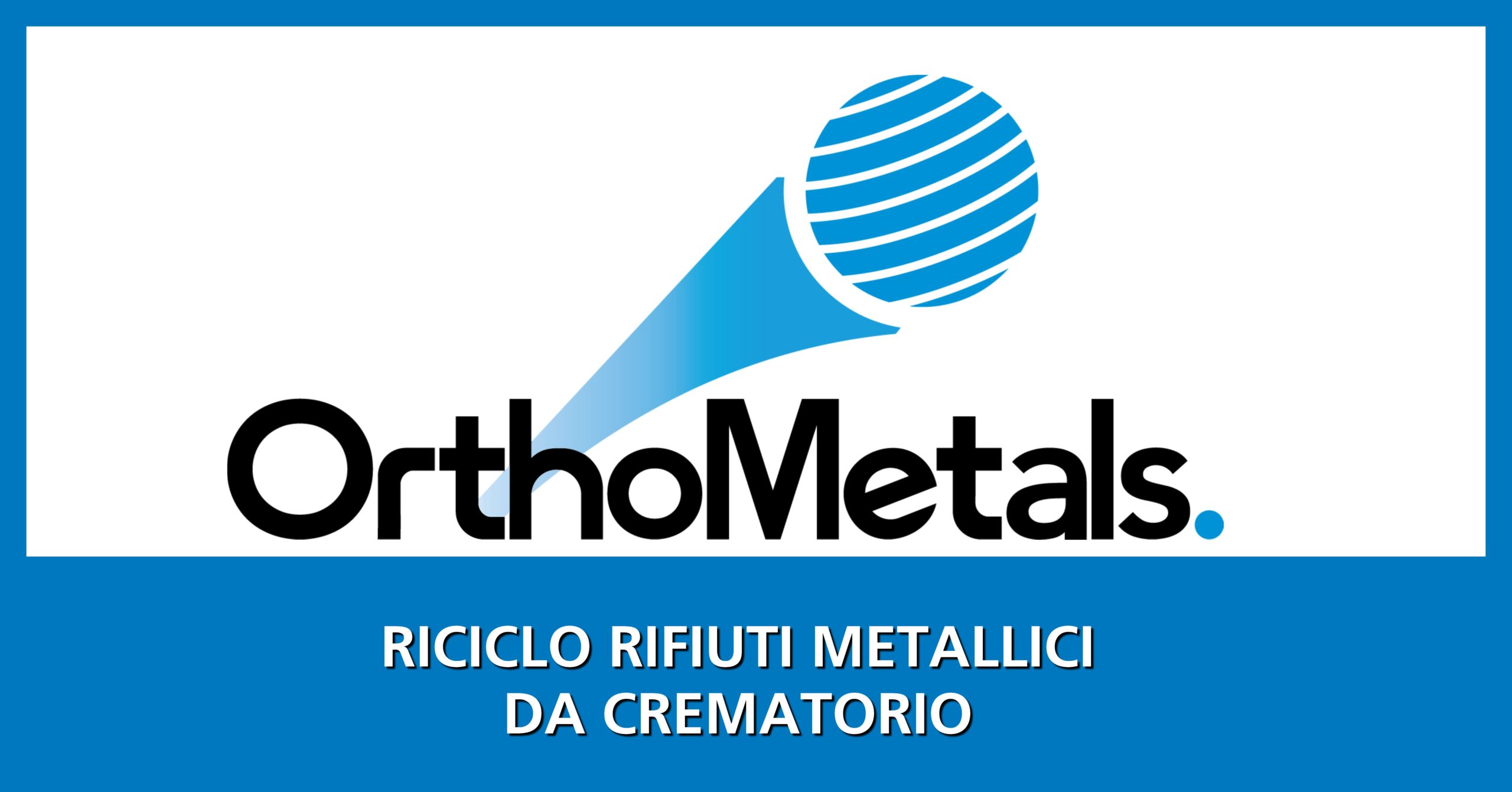